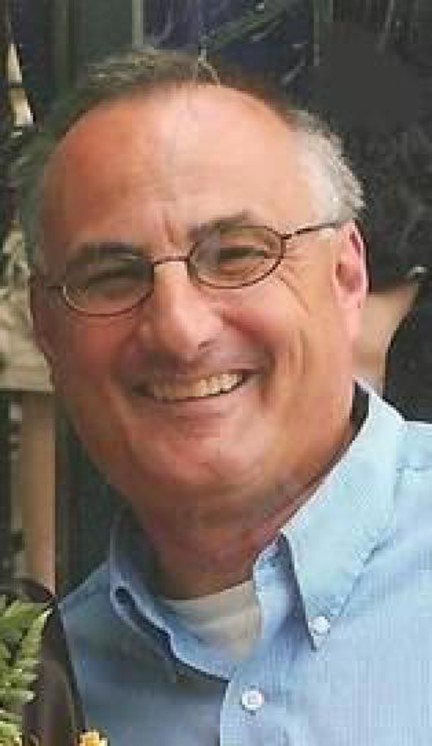 “Let us run with endurance the race that is set before us.”

Robert “Bob” Ragsdale was the third of ten children born to Vernal and Verniel Ragsdale, all with the monogram RR.  He grew up in the house on Clifton in St. Raphael Parish, graduating from our school in 1971.

His daughter Caroline shares this story of her dad, “My dad’s family was not just comprised of his siblings.  He would always recount his youth and the days of riding around the old neighborhood and past Stan Musial’s house as his greatest memories, sharing those bike rides with his dearest and oldest friends.  I wish I could tell of the stories of his times with the Garys, Larry, the Dans, or the Mikes, Buzz, Steve or Nick, or as Guy Slay said, “The players of the neighborhood.” Unfortunately, I was not always made privy to the escapades they had; but, whether it was going down to the farm or taking a last-minute road trip or “alley renegading,” they were always living life to the fullest.  What I can say is that those bonds he made would shape his life.”

After his time at St. Raphael, Bob moved on to graduate from Bishop DuBourg High School.  He then earned his BA in Political Science from SLU and later his Master of Management from Fontbonne University.  He married his high school sweetheart Maureen and together they raised their daughter Caroline in the same way they went through life: with devotion to their faith, their family and their friends.

Bob was a marathon runner, loving everything about running.  When asked, “Isn’t it painful?” he simply answered with his mantra, “Of course it is, but the satisfaction of finishing is worth all the pain.”

That mantra became key during the biggest race of his life, his battle with cancer in February of 2010.  With faith, family and friends surrounding him and supporting him every leg of this journey, Bob fought hard.  As hard as he fought, his battle ended on August 13, 2011.  His daughter spoke so eloquently at his funeral about his last “race.”

“Though, at the onset, we believed he was running a marathon, I now believe it was a relay.  He has finished his portion of the race; we need to finish the rest.  I ask you today that, to honor my dad, you take a part of his traits and incorporate them in your daily life.  Be frugal with your money but not your time.  Talk to people and get to know them.  Be curious about life and never stop learning.  Run or walk each day in the sunshine or rain.  Be grateful for each moment.”

Truer words have never been spoken.  The St. Raphael Community will remember these words and Bob each day and especially as we face our own challenging “races.”

This scholarship fund is part of the larger efforts of Saint Raphael the Archangel in regard to ensuring and advancing the mission of our school to educate young men and women.  Our motto says it so well, “Formed in Faith. Prepared for Life.”  Please consider joining in this effort by making a contribution to this scholarship fund or by giving to the Annual Angel Appeal. 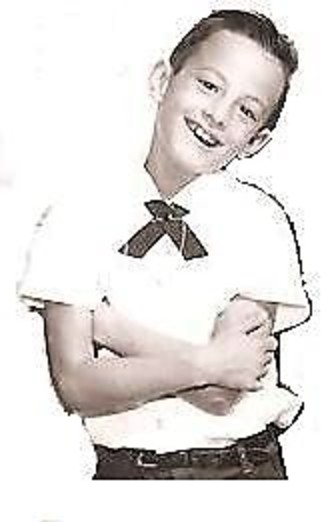 Thanks to the generous support of our Men’s Club, Home and School Association and a special donation by one of Bob’s lifelong friends, a new gym floor was installed in our school.  This floor is dedicated to Bob Ragsdale.

Bob’s wife Maureen explains how he felt about this parish.  “Bob loved being born and raised in St. Raphael.  His life-long friendships were created and formed in the halls of SRA.  The original church was the space where Bob first went to church and later played as a young boy, on through high school, college and in an adult male basketball league.  That space now holds the floor dedicated to him. Bob would be honored and proud to have his name attached to this new gym floor.

The reason this is possible is because of one of his SRA friendships.  Gary Slay transferred to SRA from OLS.  Bob was one of the first people he met and they became best friends from that moment on.  The friendship stood the test of time, travel and distance.  At the end of Bob’s life they would communicate via e-mail.  They would retell their fondest memories, and all centered around SRA.”